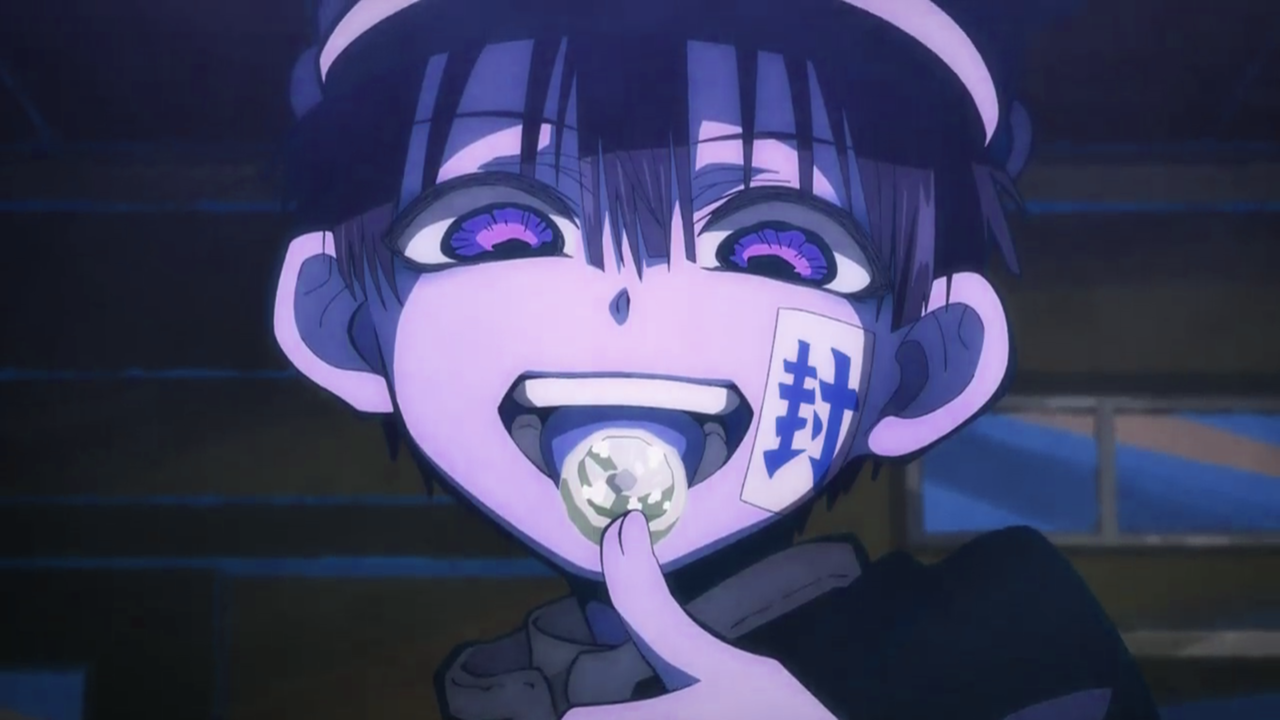 Hanako is the main protagonist of Jibaku Shounen Series. He is a ghost in the old building of Kamome Academy and governs all seven school mysteries. He is the one who maintains balance in the relationship between humans and supernaturals in school. If you love mysteries and ghost stories Hanako is the best PFP suited for your social media accounts.

Hanako is cheerful, outgoing, and likes having fun. As a ghost, he is rather mischievous because he enjoys teasing others and can be very playful. He can become very serious at times, but at other times he appears very flippant. Hanako is also a bit sadistic at times and he often threatens others with his kitchen knife. He is described as someone who is difficult to understand.

During the time that Hanako is still alive. He had suffered from a birth defect where his heart failed to function normally. The existing medical system at that time was not able to cure or provide the necessary treatment for him. During middle school, Hanako didn’t have any friends and always attend classes full of wounds. Until he died of an unknown cause and became a ghost.

After becoming a ghost Hanako gained a very strong physical ability and was able to use supernatural powers. His special skills were levitation and sleep induction which allows him to force someone to sleep by just putting his 2 fingers on the target’s forehead. He can also manipulate or delete other people’s memory by forming a V sign and touching the target’s forehead.

If you love Hanako’s personality and you wish to use these profile pictures feel free to download them. Don’t forget that you can also use these PFPs on any website or social media platform that requires an avatar. Leave your thoughts below!