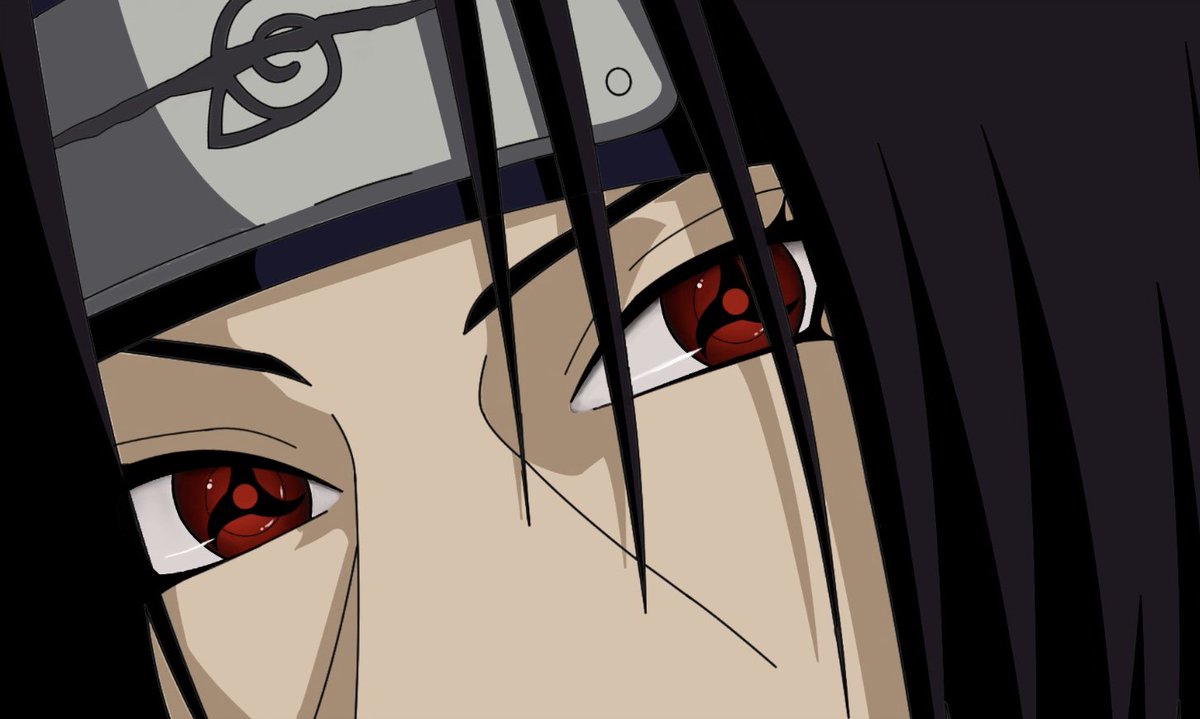 Itachi Uchiha is considered to be one of the most loved characters in the anime series Naruto. A lot of fans were captivated by his persona after they released a special episode about the real story of why he annihilated his own clan. Let’s know more about Itachi’s backstory and have an idea why a lot of fans use him as their wallpaper on their devices.

Itachi is said to be the most talented ninja of his generation. At a young age, he already became an Anbu captain and carry out a mission to annihilate the famous Uchiha clan while sparing his younger brother Sasuke. After the said event,  he became a member of Akatsuki a notorious group of wanted criminals. He continued to stay silent while watching his brother from afar which made fans love his character more and become one of the most used wallpaper in all kinds of devices.

Itachi is considered a villain in the Naruto series not until the special episode about his life was shown to the public. The said episode highlighted all the hardships he went through and his unconditional love for his brother Sasuke. You will also see there that Itachi is the type of person that would like to avoid any unnecessary fights and his never-ending loyalty to Konoha. Despite having a passive attitude he gained a lot of fans who made countless fan art just to use him as a profile picture or wallpaper on their accounts.

Even though his country has betrayed him, Itachi continued to finish all of his missions and plans just to have a peaceful environment for his brother to live in. Itachi purposely made himself a villain because he wanted Sasuke to kill him and sacrifice his own life just for his brother’s eternal mangekyo sharingan to manifest. This scene made a lot of fans cry and appreciate the unconditional love of Itachi for his brother and his country.

Did you like the story about Itachi’s life? Listed above are wallpapers that you can download for your phones, tablet, and desktop. We included some wallpaper of unforgettable scenes and fan art that I’m sure you will love. Don’t forget to leave a comment below!