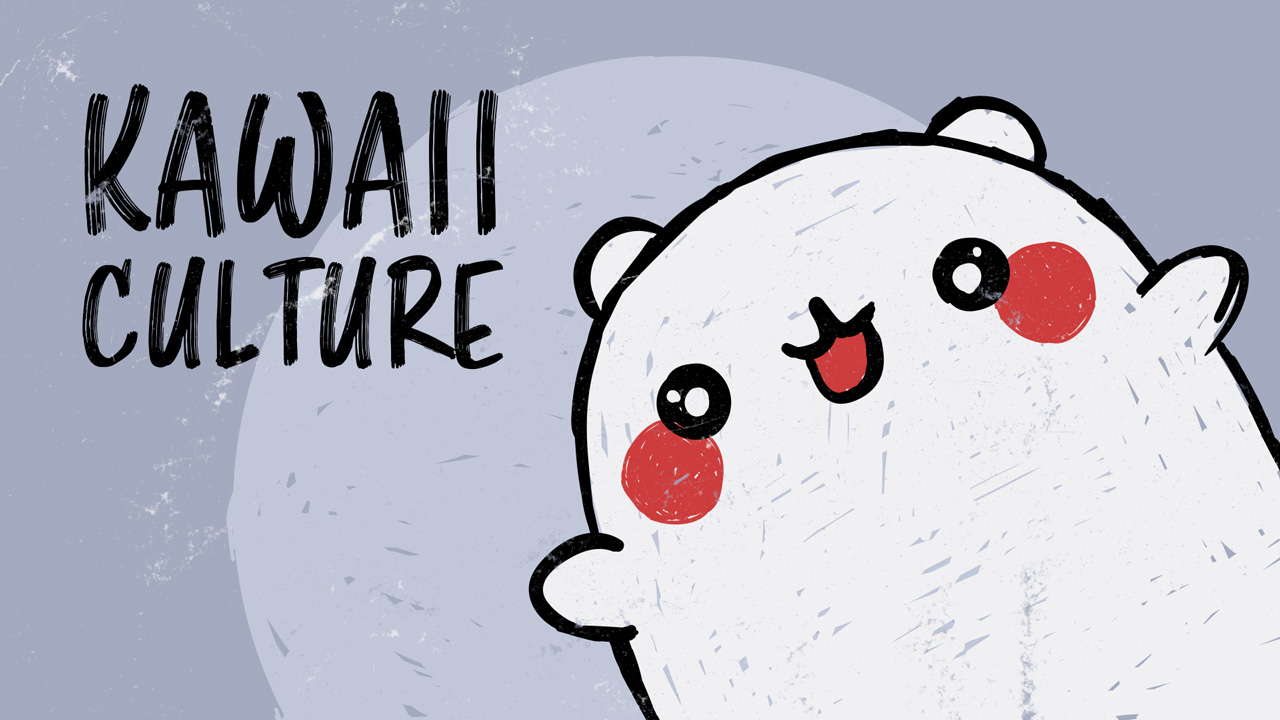 Kawaii is the culture of cuteness in Japan. It can refer to items, humans, and non-humans that are charming, vulnerable, shy, and childlike. The cuteness culture, or kawaii aesthetic, has become a prominent aspect of Japanese popular culture, entertainment, clothing, food, toys, personal appearance, and mannerisms. Let’s know more about kawaii and you can download these aesthetic profile pictures which you can use on your Discord, Reddit, and other social media platforms.

The word kawaii originally derives from the phrase kao hayushi, which literally means “(one’s) face (is) aglow,” commonly used to refer to flushing or blushing of the face. The second morpheme is cognate with -Bayu in mabayui “dazzling, glaring, blinding, too bright; dazzlingly beautiful” and -hayu in omohayui “embarrassed/embarrassing, awkward, feeling self-conscious/making one feel self-conscious”. Over time, the meaning changed into the modern meaning of “cute” or “shine”, and the pronunciation changed to kawayui and then to the modern kawaii. The kanji in the ateji literally translates to “able to love/be loved, can/may love, lovable.”

Because of this growing trend, companies such as Sanrio came out with merchandise like Hello Kitty. Hello Kitty was an immediate success and the obsession with cute continued to progress in other areas as well. More recently, Sanrio has released kawaii characters with deeper personalities that appeal to an older audience, such as Gudetama and Aggretsuko. These characters have enjoyed strong popularity as fans are drawn to their unique quirks in addition to their cute aesthetics

The concept of kawaii has had an influence on a variety of products, including candy, such as Hi-Chew, Koala’s March, and Hello Panda. Cuteness can be added to products by adding cute features, such as hearts, flowers, stars, and rainbows. Cute elements can be found almost everywhere in Japan, from big business to corner markets and national government, ward, and town offices. Many companies, large and small, use cute mascots to present their wares and services to the public.

I hope we are able to help you pick the Kawaii profile picture that you can use on your social media platforms. Don’t forget to leave a comment below!