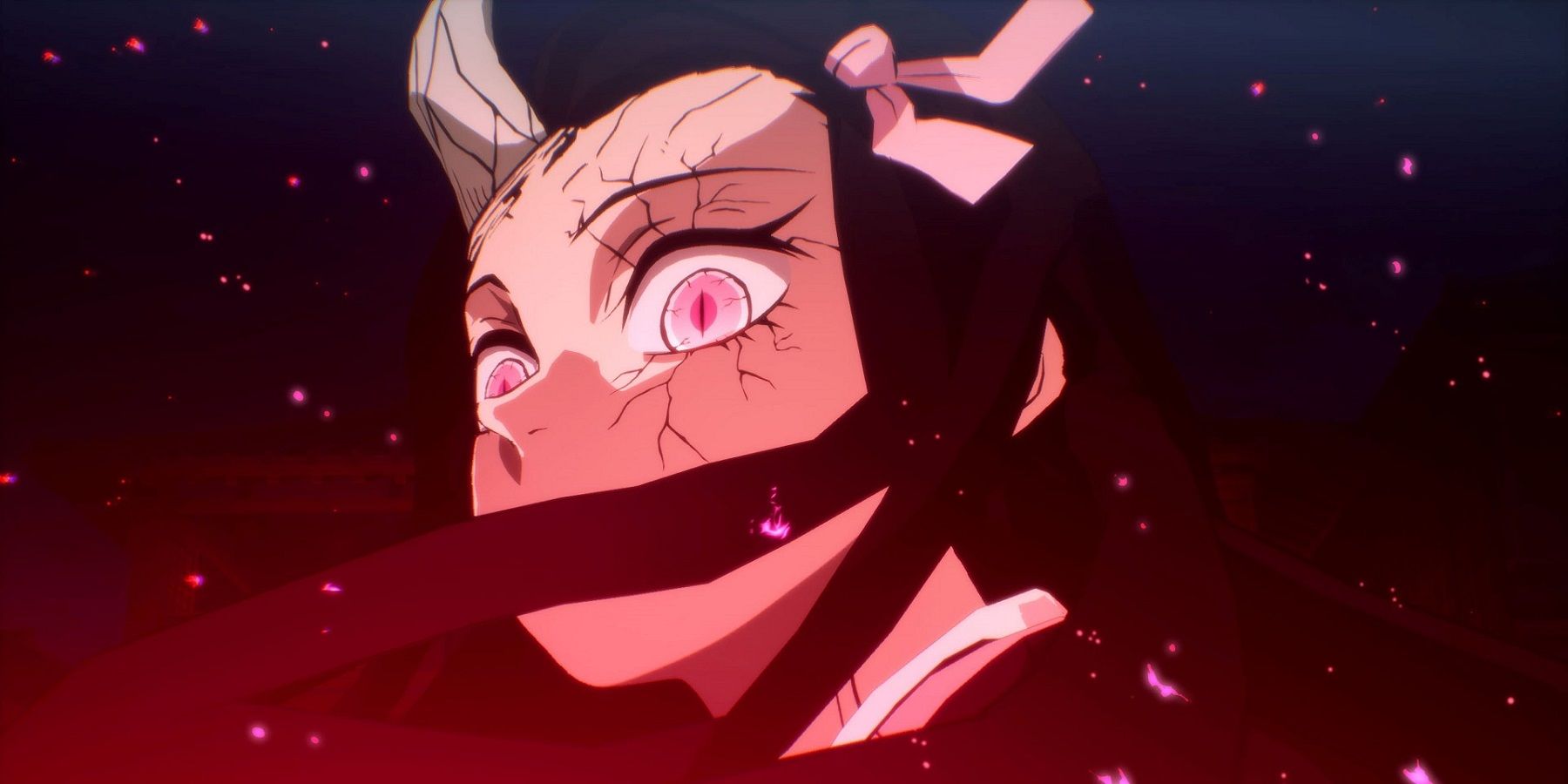 Nezuko is the female protagonist of the hit anime series Kimetsu no Yaiba. Despite being a demon, she managed to capture the hearts of a lot of people by simply showing how genuine her personality is. Let us know more about why she’s called the chosen demon while having a chance to browse and download these cool wallpapers for any of your devices.

I’m sure you already know that Nezuko was a kind and loving human at first but when her family was attacked by the demon king she was forced to become a demon while leaving all the family members dead. After that shocking incident, Nezuko and her brother Tanjiro the main protagonist of the series started their journey to get revenge and find a way to return herself back as a human.

During their journey, Nezuko continued to amaze her fans by becoming a unique demon. By having a strong desire to protect her brother she managed to regain some of her human senses which made her different from all the bloodthirsty and human-flesh-hungry demons. She is the only demon who got resistant to the sun which made her a target for the demon king to eat her and get her sun resistance. We can also add her cute and beautiful appearance that most fans love that’s why her photos are the most commonly used wallpaper for their devices.

As their journey goes on, Nezuko’s kind and fragile-looking persona slowly become a fearless and bold person who fights demons fiercely together with her brother. She is now portrayed as a person who has strong willpower and is not afraid to get hurt just to protect her brother and allies. She also has complete control over her demon skills which made her a very strong fighter and not hesitate to take blows for her friends.

Did you like the progress on Nezuko’s character? I’m sure you also agree that she is the most likable person in the entire series which would make her the best choice to use as your wallpaper on your tablet, desktop, smartphone, and even on your apple devices. Don’t forget to leave a comment below!