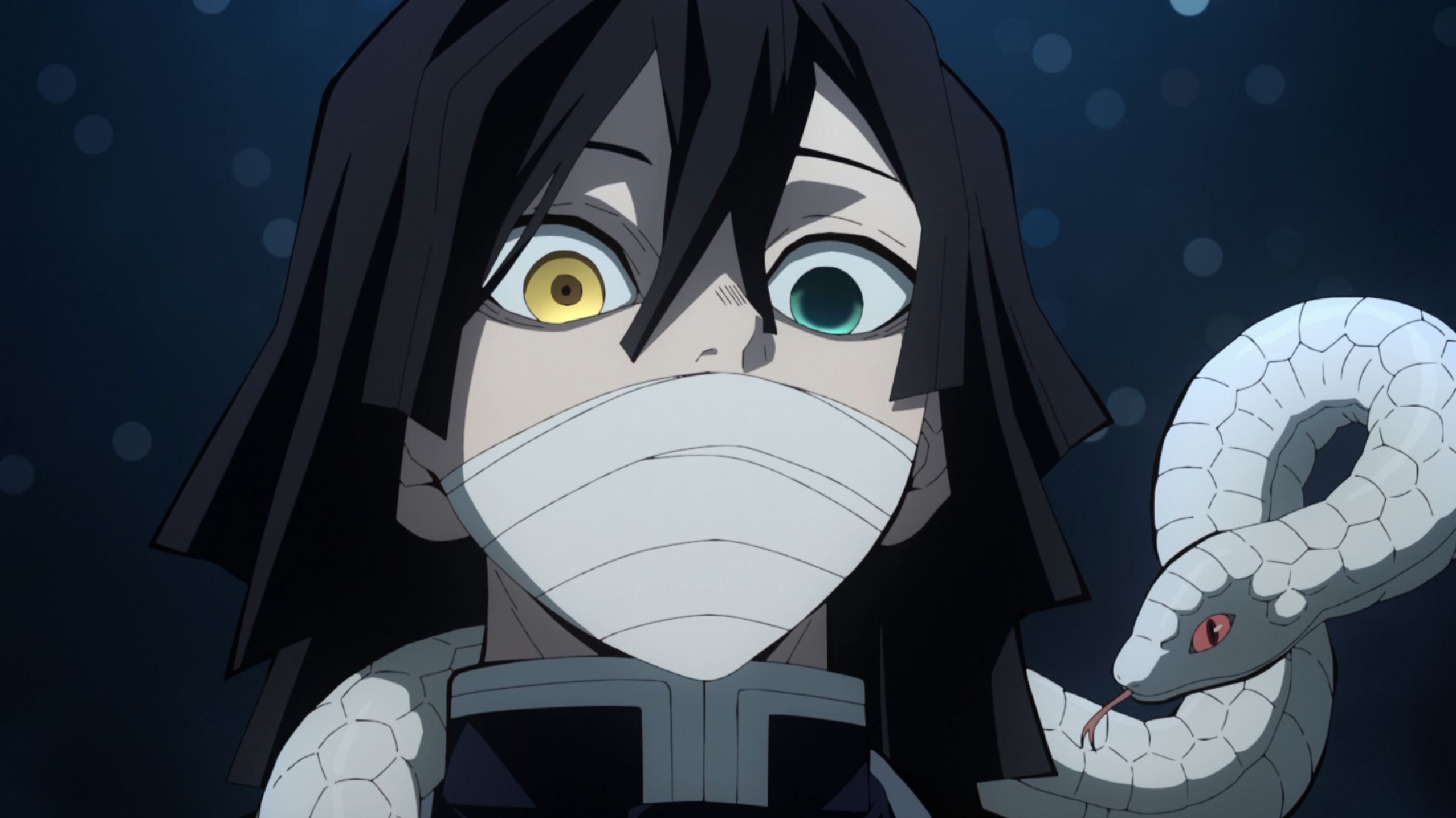 Obanai Iguro is one of the characters from the Kimetsu no Yaiba series. He is one of the Hashira a high-ranking demon slayer in the series. He is a master swordsman using the serpent breathing style technique that he created himself. I’m sure you are one of the fans of Obanai that’s why you are here. Let me show you some photos that you can download later and use as profile pictures on your social media accounts like Tiktok, Instagram & Snapchat.

Obanai is considered a very strict individual, especially to those who do not follow the Demon Slayer rules. He is someone who easily criticizes the new recruits and sees them as weak with no room for improvement. Despite having a very harsh and merciless personality he only cares for two people which is Kagaya and Mitsuri both his colleague in Demon Slayer Corps.

Obanai is a very strong swordsman despite having his right eye blind. Even with a small physique, he can easily decapitate opponents because of his high-level skill in using his demon slayer tattoo which gives him powers to enhance his strength, speed, reflexes, stamina, and endurance.

I’m sure you love these PFPs of Obanai together with quick information about him. Don’t forget that you can download these cool profile pictures and use this on your social media accounts that require an avatar. Leave a comment below!