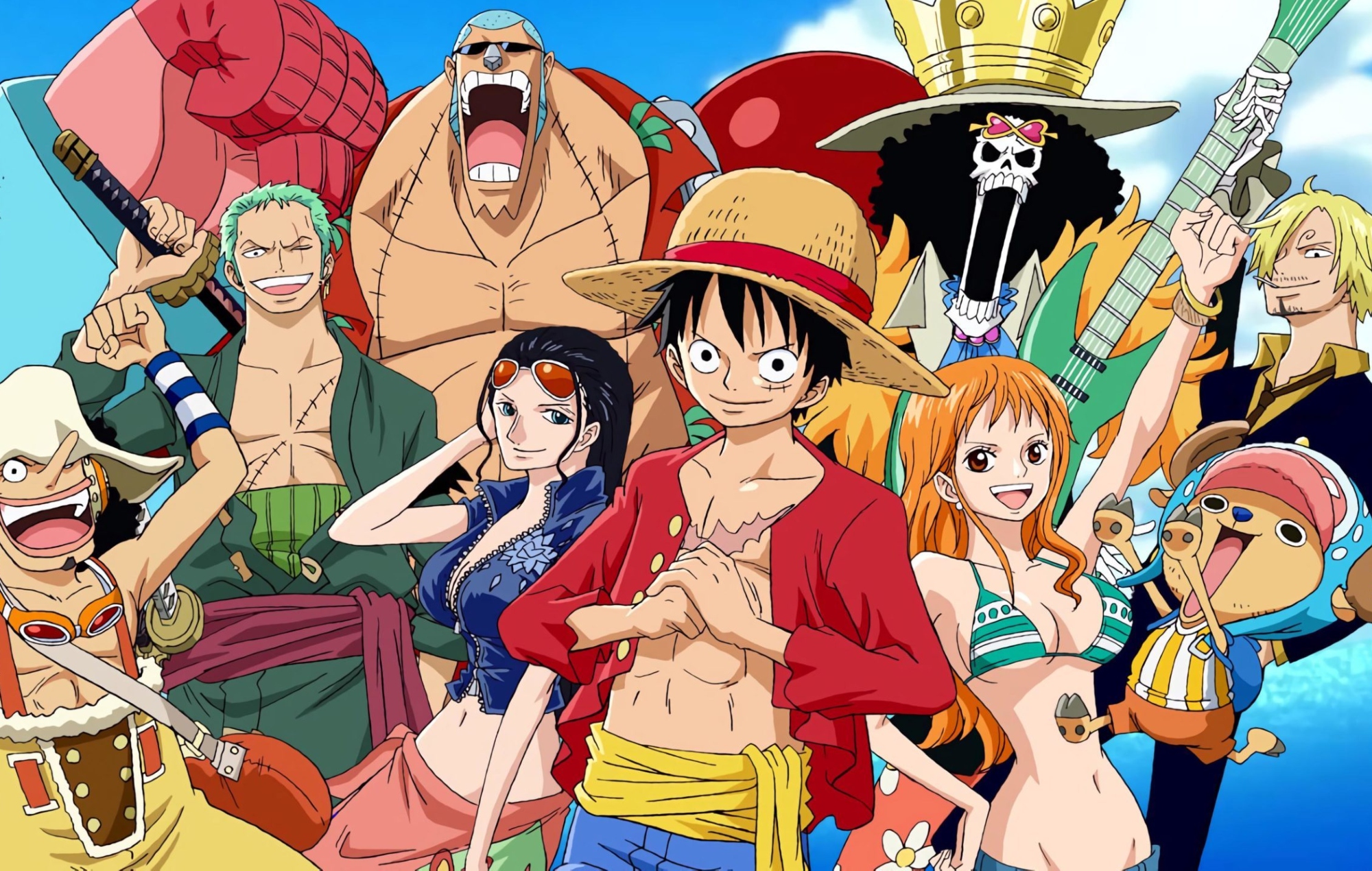 One Piece is one of the most popular Japanese manga series. The story follows the adventures of Monkey D. Luffy, a boy whose body gained the properties of rubber after unintentionally eating a Devil Fruit. With his pirate crew, the Straw Hat Pirates, Luffy explores the Grand Line in search of the deceased King of the Pirates Gol D. Roger’s ultimate treasure known as the “One Piece” in order to become the next King of the Pirates.

There are a lot of fans who are using One Piece as their profile picture on their Twitter, Discord & Reddit. Let me show you some of the most popular characters from the series together with a quick background about them for you to pick which One Piece PFPs you want to use on your social media accounts.

Monkey D. Luffy, also known as “Straw Hat Luffy” is the main protagonist of the manga and anime, One Piece. He is the founder and captain of the increasingly infamous and powerful Straw Hat Pirates, as well as one of its top fighters. He is also one of the Four Emperors that rule over the New World. His lifelong dream is to become the Pirate King by finding the legendary treasure left behind by the late Gol D. Roger. He believes that being the Pirate King means having the most freedom in the world. His happy-go-lucky attitude makes him one of the most used profile pictures on different social media platforms.

Roronoa Zoro also known as “Pirate Hunter Zoro” is the combatant of the Straw Hat Pirates and one of their two swordsmen. He is a bounty hunter before he joins Straw Hat Pirates. Also, he is the second member of Luffy’s crew and the first to join it.

Zoro is a master of the Three Sword Style, a swordsmanship style that he created during his childhood. He is among the three most powerful combatants of the Straw Hats. His dream is to become the greatest swordsman in the world, in order to honor a promise he made to his deceased childhood friend. Aside from being powerful, he is also well-known for having a poor sense of direction and love to drink beer. Because of his personality and his loyalty to Luffy, there are a lot of fans who love Zoro and use him as their profile picture on Discord, TikTok & Reddit.

Shanks commonly known as “Red Haired Shanks” is the chief of the Red Hair Pirates and one of the Four Emperors that rule over the New World. He is a former member of the legendary Roger Pirates, the only pirate band to successfully conquer the Grand Line. He is the pirate who inspired Monkey D. Luffy to go on his own pirate journey. He also owned the Straw Hat which has become Luffy’s signature accessory.

Shanks is an extremely laid-back man, preferring to take his time by traveling around the world with his crew while enjoying himself as opposed to rushing from one place to another. Despite his outward simplicity, Shanks bears a rather complex moral code. He also has skills in diplomacy, which coupled with his status as one of the Four Emperors, means that his words usually carry enormous weight for those aware of his reputation. He just has a couple of scenes in the entire series but he stopped the greatest war with his words only. A lot of fans are very curious about how strong he is and this makes him one of the most popular characters in the series.

Tony Tony Chopper also known as “Cotton Candy Lover Chopper” is the doctor of the Straw Hat Pirates. Chopper is a reindeer that ate the Hito Hito no Mi, a Devil Fruit that allows its user to transform into a human hybrid or a human at will. His dream is to one day become a doctor capable of curing any disease and wants to travel all across the world specifically in the hopes of accomplishing this dream. His cuteness made a lot of fans look for his pictures and use them as profile pictures on their social media accounts.

Pirate Empress Boa Hancock is the captain of the Kuja Pirates and was the only female Warlord of the Sea. She was known as the “Snake Princess” of Amazon Lily and rules over the Kuja tribe. Hancock is a very complex woman. At first glance, she appears to be selfish, pompous, spoiled and used to having her own way. She can also act arrogant and cruel. Because of her beauty and strength, everyone who see her get fall in love with her instantly. But when it comes to Luffy it’s the other way around she’s the one who fall in love with him. She’s the most beautiful character in the series that’s why a lot of fans use her as their profile picture.

I hope that I was able to help you pick a One Piece PFP for your Discord, Tiktok & Reddit. You can also use this profile picture on any social media platform or website that needs an avatar. Don’t forget to comment down your thoughts below!